A new musical about the life & music of Neil Diamond. 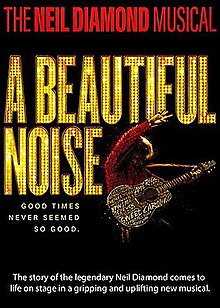 With his first break into songwriting in the 1960s and his meteoric rise in the 1970s, and plenty of crushing disappointments and heart-stopping triumphs along the way, Neil Diamond has maintained an almost unthinkable level of superstardom for five straight decades. How did a poor Jewish kid from Brooklyn become one of the most universally adored showmen of all time? There’s only one way to tell it: a musical set to his era-defining smash hits that entranced the world. 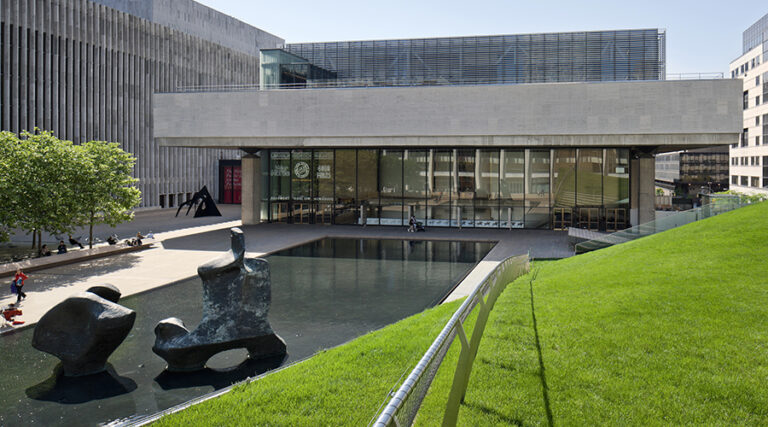 2 hrs and 15 mins, one intermission

Children under the age of 4 are not permitted in the theatre. 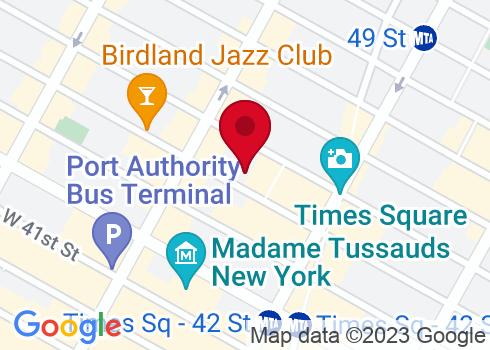