Daniel Craig and Ruth Negga star in a Broadway revival of Shakespeare’s classic.

Two world-class actors. One strictly limited engagement. Be there for the theatrical event of the season.

A tale of malice, matrimony and murder, MACBETH tells the story of one couple’s obsession with power—and their guilt after doing the unthinkable. For 15 weeks only, this thrilling new production will capture the passion and ferocity of Shakespeare’s most haunting text like never before. 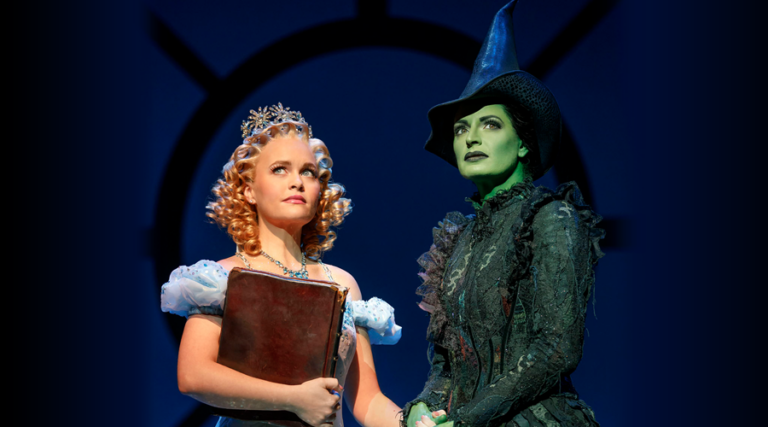 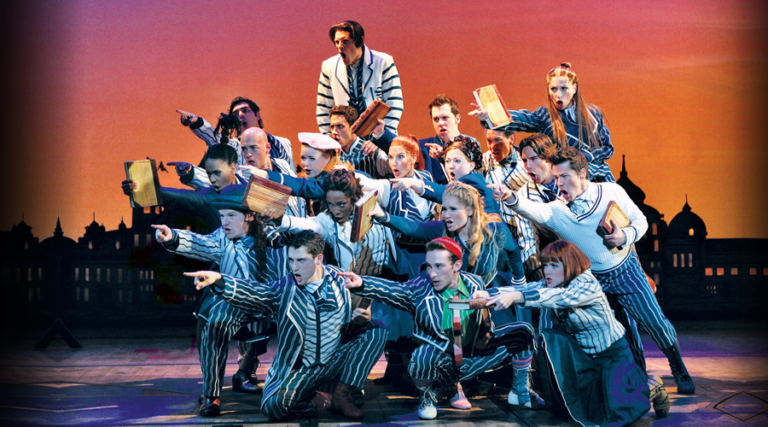 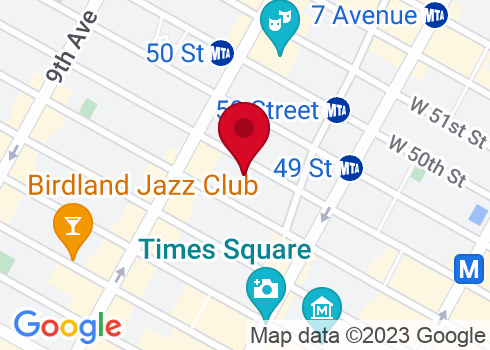