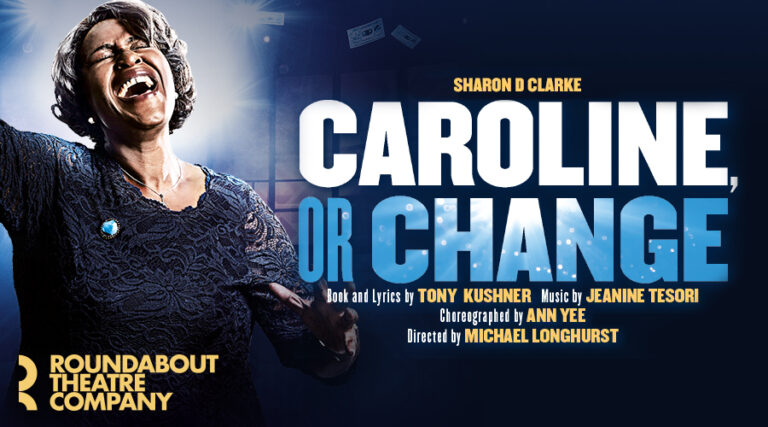 The first Broadway revival of Caroline, or Change began performances at Studio 54 on October 8, ahead of an October 27 Opening Night.

Produced by Roundabout Theatre Company, this award-winning musical tells the story of Caroline Thibodeaux, a Black woman working as a maid for a Jewish family in 1963 Louisiana, as the civil rights movement is transforming America.  Reprising her Olivier award-winning performance, Sharon D. Clarke brings this indelible heroine to “incandescent” life (Time Out London), in a production that launches to “the titanic dimensions of greatness” (The New York Times). From Pulitzer Prize winner Tony Kushner and Tony Award winner Jeanine Tesori comes the show that pulses with the same urgency and passion shaping the world today. The time for Caroline, or Change has arrived.

Group tickets for this not-to-be-missed revival are now on sale!