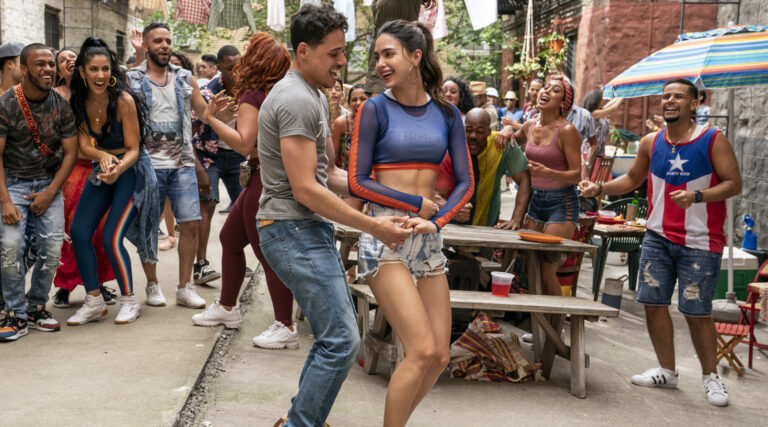 The film adaptation of the Lin Manuel-Miranda’s Tony-wining hit In the Heights will open the Tribeca Film Festival on June 9, 2021.

“’In the Heights’ is the quintessential New York story of hard-work, resilience, and triumph. We are proud to feature this film…where it can debut in its hometown in celebration of its New York roots and the Latinx community,” said Jane Rosenthal, co-founder of the Tribeca Film Festival.

Don’t worry if you can’t make it to NYC! Warner Bros. will release “In the Heights” on June 11 in theaters and on HBOMax.